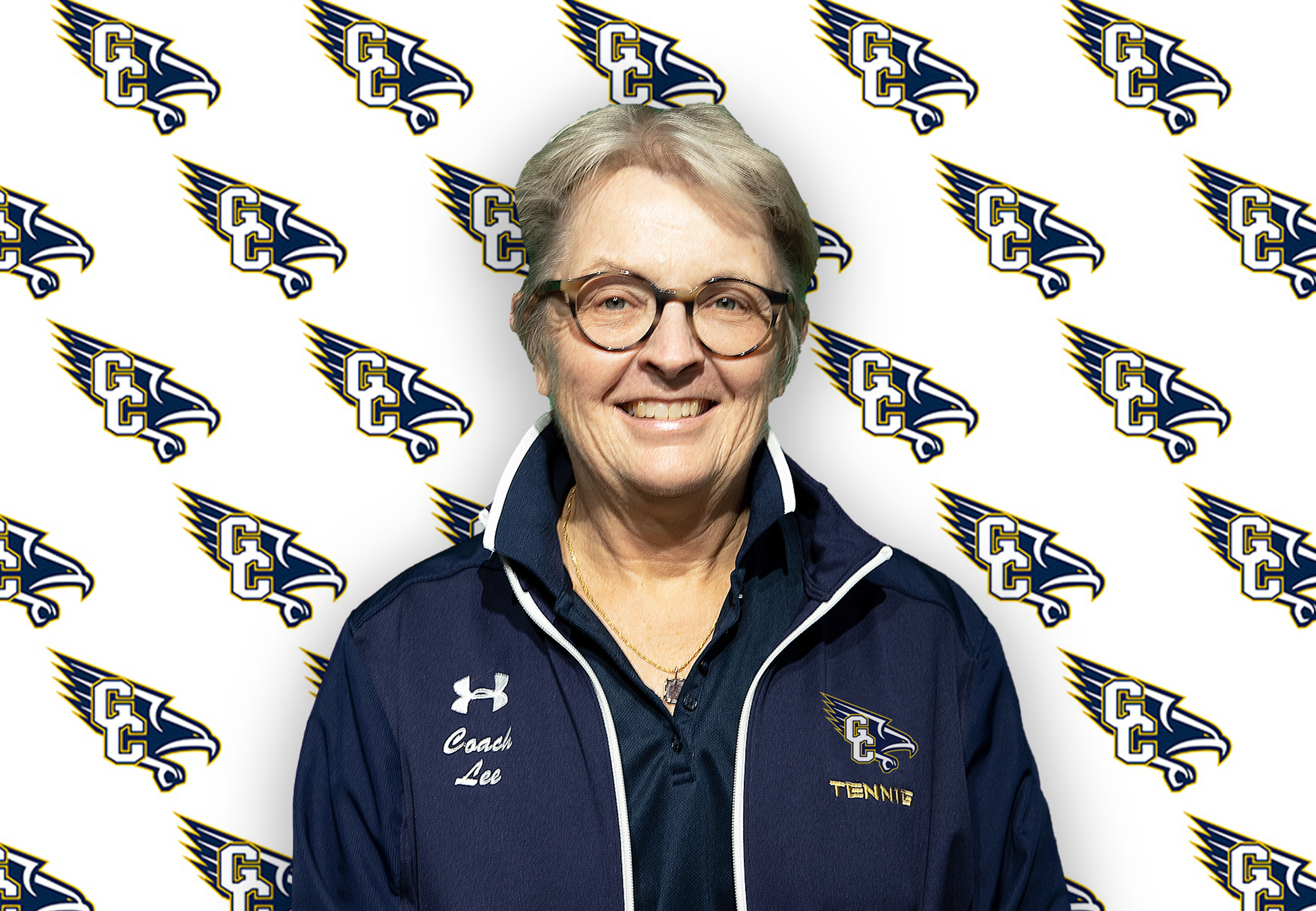 Lee Ingham has since 2005 led a resurgence of the Our Lady of Good Counsel boys and girls tennis teams.

The girls captured the Washington Catholic Athletic Conference championship in 2016 for their first title in 20 years. They repeated in 2017 and finished second in ’19. The top five singles players on the 2017 squad were undefeated (8-0) in the WCAC regular season and won four of five in the tournament. Jordan Grayson, a freshman that year, earned a full scholarship to Division I Howard University.

Thomas Kallarakal lost just one singles match in four years and was a 2019 first-team All-Met. He plays at Kenyon College.

With the girls’ fall 2017 championship and the boys winning it in spring 2018, Ingham pulled off the rare feat of leading both teams to league titles in one school year. “To have two championships back to back was pretty special,” she said.

The Washington Post has twice named Ingham Coach of the Year (boys 2014, girls 2017). She was similarly honored by the Montgomery County Gazette in 2014 (girls). Good Counsel recognized her in 2017-18 with the Mark Jankovitz Athletic Department Award for Excellence.

In 2018, the Pigskin Club of Washington named Ingham Tennis Coach of the Year and Tessa Batz co-Player of the Year.

Ingham’s basic teaching philosophy combines fun on the court while building strong technical fundamentals for a lifetime appreciation of tennis.

“It has been an honor and great pleasure meeting, working with and challenging the remarkable girls and boys who attend Good Counsel,” Ingham said. “Helping them grow in their understanding of the game and seeing how that influences their lives has been a joy and kept me very much young at heart.

“The unwavering support from the athletic department and administration helped me immeasurably as I strove to create an innovative, successful and sought-after tennis program.”

Ingham is a USPTR Certified Professional Tennis Instructor. She attended the annual USTA Tennis Teachers Conference, which is no longer held, each year from 1999 to 2014 and has served as president of the Greater Washington Tennis Association.

Ingham has played in numerous national-level individual and team tennis championships. In 2001 at Baton Rouge, La., she won a gold medal in women’s doubles at the U.S. National Senior Olympics.

The daughter of an Army officer, Ingham was born at Fort Sill, Okla., and grew up in six states and Germany. She attended Punahou School in Hawaii and Thomas Jefferson High School in Alexandria, Va.

Ingham played four years of tennis at Mary Washington College and graduated in 1971 with a bachelor of science in math and a minor in physics. She earned an MS in computer science in 1980 from Johns Hopkins University.

Ingham worked for the Department of the Army as a computer programmer/systems analyst for 13 years and another 20 as an IT specialist for IBM. She lives in Washington Grove, Md.