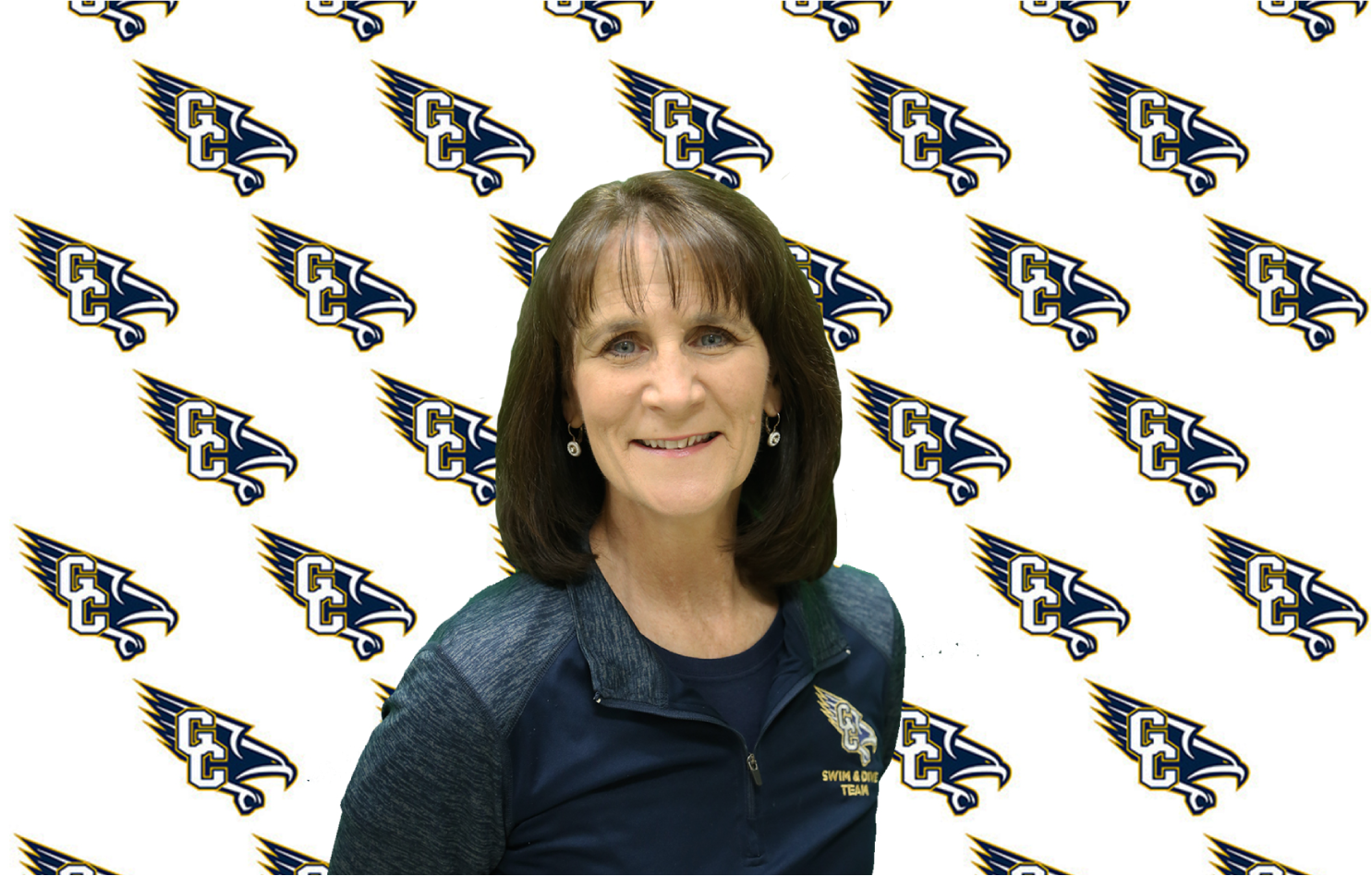 Jude DeSando Lozupone has coached at Good Counsel since 2006, first serving as the Dive Coach, and then moving into the Co-Head Coach role in 2013. She has numerous years of experience coaching both swimming and diving around Montgomery County, and is the director of the Montgomery Stroke Clinic at the Olney Pool. During her thirteen years at Good Counsel, the girls’ swim team won WCAC championships in 2018 and 2019, while the boys’ team placed second both years. Coach Lozupone has coached several individual All-American athletes and All-American relays. In 2019, both the girls’ and boys' teams finished fifth out of a field of approximately 40 teams at Metros.

As a swimmer, Coach Lozupone was All-American for three years of high school and all four years of college. Additionally, she was named Athlete of the Decade by The Gazette, Olympic Trials Qualifier in 1980 and 1984, and was a member of Team USA for the World University Games in 1983. 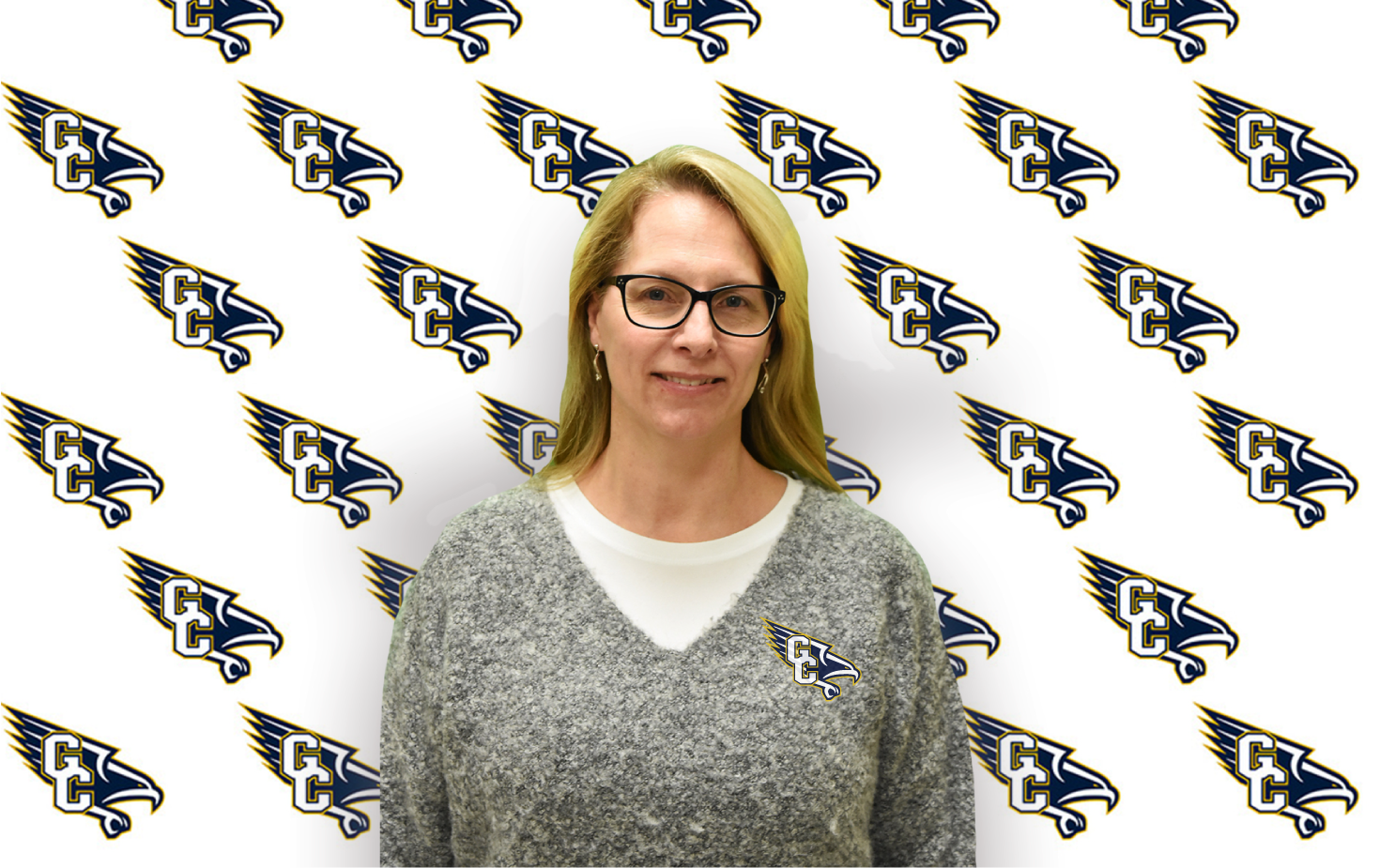 Beth Kremer Silva has coached for almost 20 years in MCSL, as well as several years of coaching with PVS clubs. During her eight years and counting at Good Counsel, the girls’ swim team won WCAC championships in 2018 and 2019, while the boys’ team placed second both years. Also at Good Counsel, Coach Silva has coached five individual All-American athletes, six All-American relays, and one Olympic gold medalist (Jack Conger).

Coach Silva was Academic All-American in college, a Metros finalist three years in high school, and captain and team record holder at Springbrook High School. Coach Silva is a graduate of Kenyon College, where she was captain of the NCAA D3 champion swim team.