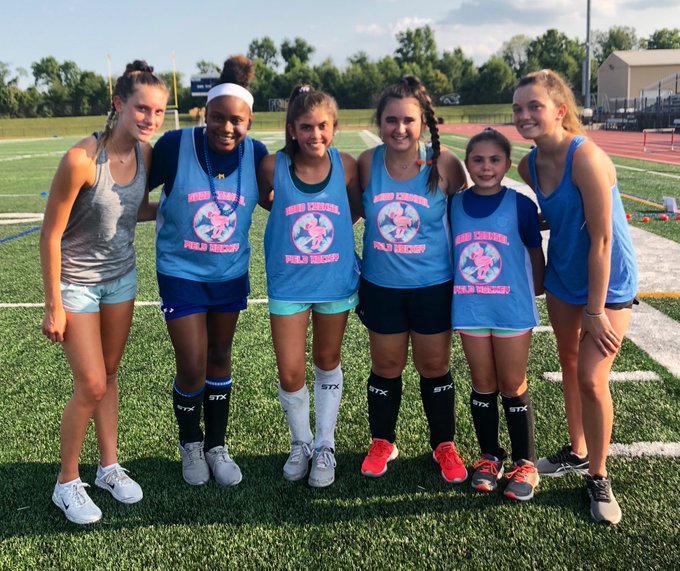 The GC Girls Field Hockey Camp provides an opportunity for both beginners and advanced players. Instruction for beginners will focus on the basic fundamentals of the game, while more advanced players will hone their skills and expand their knowledge of offensive and defensive strategies. Instruction will be provided by the Varsity and JV coaching staff, along with our varsity players.

Campers will work on the following skill development: 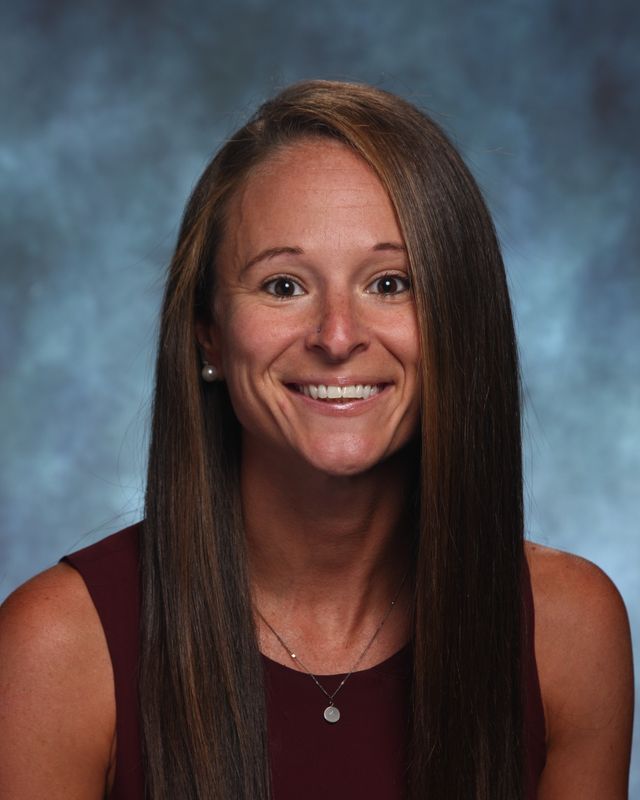 In her four years as serving as the Varsity Head Coach, the varsity team holds a 49-25 overall record. After finishing Runners Up in the WCAC in the 2016 and 2017 season, the Varsity team reclaimed the WCAC Championship title in both the 2018 and 2019 season. She was named as the WCAC Field Hockey Coach of the Year, the Field Hockey Coach of the Year for the Pig Skin Club, and received the Our Lady of Good Counsel Mark Jankovitz Award for Excellence in 2019.

A graduate of Springbrook High School, she continued her love of field hockey at the collegiate level playing at Frostburg State University. After college, she coached a variety of varsity and junior varsity sports in Montgomery County Public Schools. In 2011, her Springbrook High School Varsity Field Hockey team won the 4A Region Championship and was a State Semi-finalist. She was a finalist in the "My Favorite Coach Award" for the Montgomery County Gazette in 2012.

Coach Massino has been coaching for over eight years and supports developing a well- rounded student athlete. Her philosophy is to build each player from the inside out using the five Xaverian values Good Counsel follows. She helps each player learn and grow both on and off the field by encouraging hard work, teamwork, and sportsmanship. One of the greatest aspects of her coaching style is her ability to foster the love for the game in each of her student athletes.