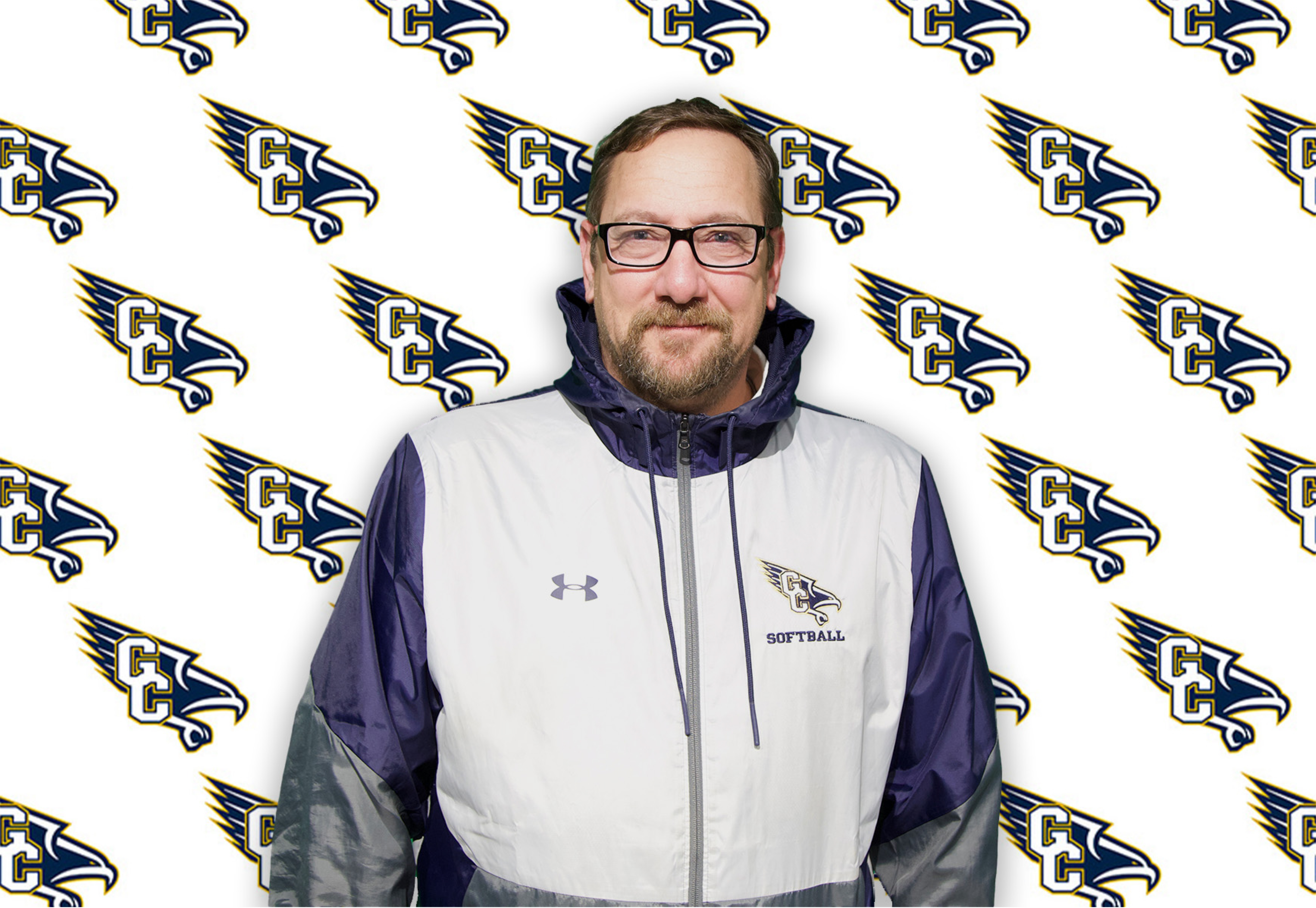 Nick Alexander in 2022 enters his first year as head softball coach at Our Lady of Good Counsel High School. He was an assistant coach last season and is looking forward to building a program that represents Falcon athletics well and helps his players develop in all areas of their lives.

“Softball, like other team sports, teaches skills beyond athletics,” Alexander said. “Hard work, commitment, dedication and teamwork will help the athletes to succeed on and off the diamond. One of my goals is to provide the structure that will help them be successful. I’m confident we can build on what we started last year.”

Alexander was on Tiffany Pratt’s staff in 2021 and guided the team when she was on maternity leave.

“I am pleased that Nick has accepted the offer to lead our softball program,” Good Counsel Athletic Director Steve Howes said. “His leadership stood out last year as he stepped up to guide the Falcons while Coach Pratt was on leave. His promotion was an easy choice.

“Coach Alexander has embraced the Good Counsel way, and I’m excited to see the program grow under his guidance.”

Alexander developed a love for softball as an assistant coach (2015-19) for two Montgomery Village (Md.) Sports Association Storm select softball teams. The clubs, where both of his daughters competed, played locally and along the East Coast, winning several tournaments. In 2019-20, he coached at the 18U level for the Clarksburg (Md.) Crush.

He graduated from UCLA in 1996 with a bachelor’s degree in political science. He added a juris doctorate three years later from the University of Southern California Gould School of Law. He works as the director of intergovernmental affairs for a federal regulatory agency.

Alexander was born and raised in Los Angeles. He and his wife, Grace Cheng, live in Gaithersburg, Md. They have two daughters (Aniko and Julia) and a son (Ben).