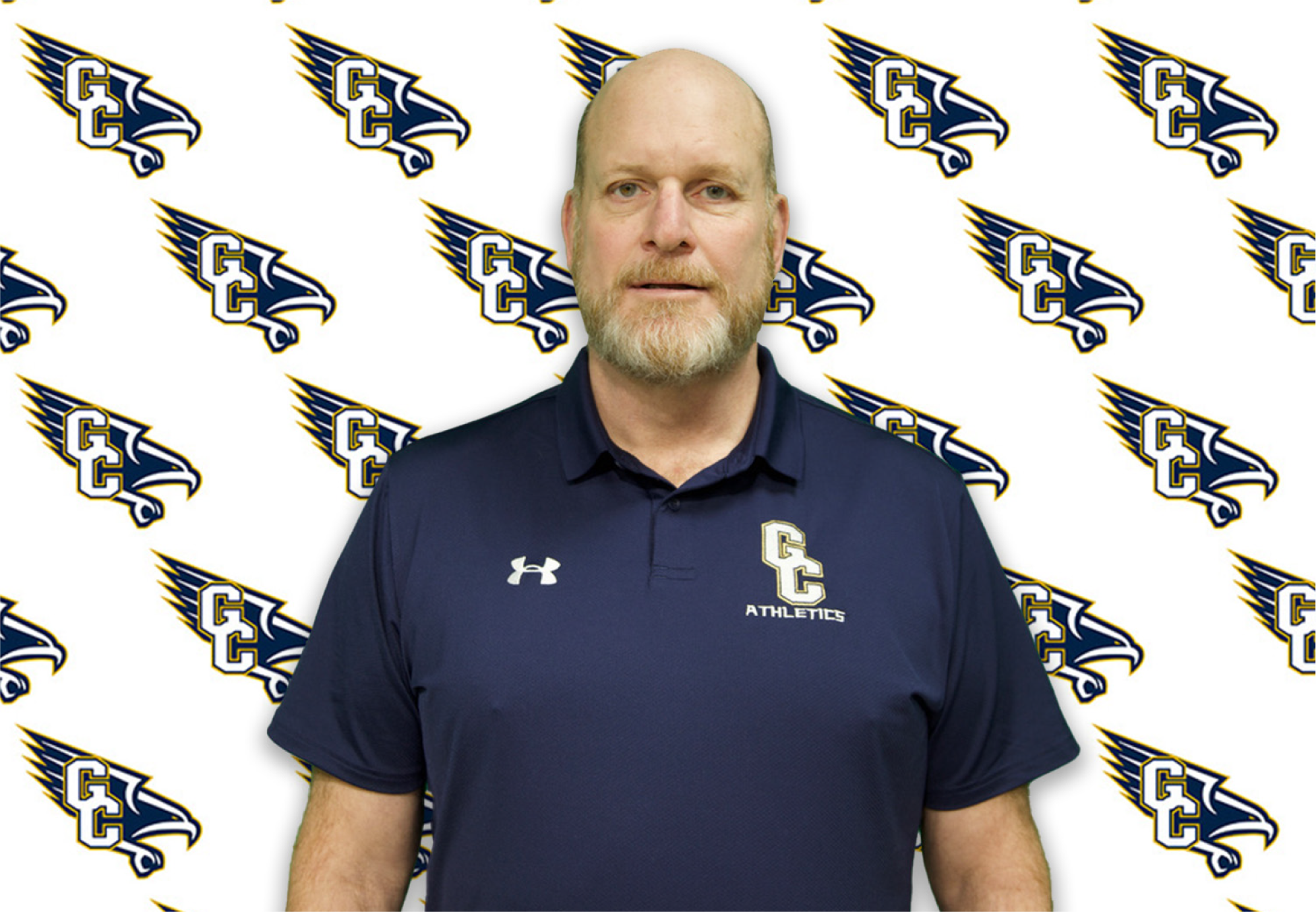 Karl Heineman has been playing and coaching rugby for more than 40 years. In 2022, he enters his first season as head rugby coach at Our Lady of Good Counsel High School. A former U.S. Army officer, he also played college football and was an All-Army rugby player.

“Karl is a very accomplished individual and a highly qualified coach,” Good Counsel Athletic Director Steve Howes said. “His passion for rugby stands out, as does his organization and forward thinking. Our student-athletes will benefit greatly, on and off the field, from his guidance and leadership.”

While stationed in Germany, Heineman played for the Frankfurt American Rugby Club for three years (1986-88) and was twice named All-U.S. Army Europe. He played for various U.S. clubs from 1989-2001 and, when not deployed, was chosen All-Army several times while competing in the annual Combined Services Championship.

Heineman played football at Army for four seasons and was a three-year starting offensive tackle. He concluded his career in 1984 with two memorable victories: 28-11 over Navy and 10-6 over Michigan State in the Cherry Bowl. It was the first bowl game in Army history.

The ’84 Cadets (8-3-1) also tied Tennessee on the road and beat Montana in Tokyo. With wins over Navy and Air Force, Army captured the Commander-in-Chief’s Trophy. Heineman played on the rugby team his senior year.

While deployed to NATO headquarters in Belgium, Heineman served as offensive and defensive line coach (2001-02) for the Brussels Black Angels. He moved up to head coach in 2003 and guided the team to the league national championship. As defensive coordinator for the Rockville Bears in 2018, he helped the seventh- and eighth-graders advance to the Rockville Football League title game.

Heineman, who served as a signal corps and systems automation officer in the Army for 22 years, retired in 2007 as a lieutenant colonel. He led a 200-person tactical signal company in Saudi Arabia and Iraq for Operations Desert Shield and Desert Storm and was awarded a Bronze Star.

Heineman graduated from Army in 1985 with a bachelor’s degree in computer science. He added a master’s in the same field from Georgia Tech in 1995. For three years (1995-98), he was an assistant professor of computer science at West Point. He works as director of IT Support and Engineering Services for Athena Technology Group in Herndon, Va.

Karl Jonathan Heineman was born in Minneapolis and raised outside New York City and Darnestown, Md. He and his wife Anna live in Darnestown. They have three children: daughters Megan and Lilli, and son Max.

Megan is a captain in the Army, and Lilli is on a rugby scholarship at Mount St. Mary’s University. Max plays football and rugby at Good Counsel.