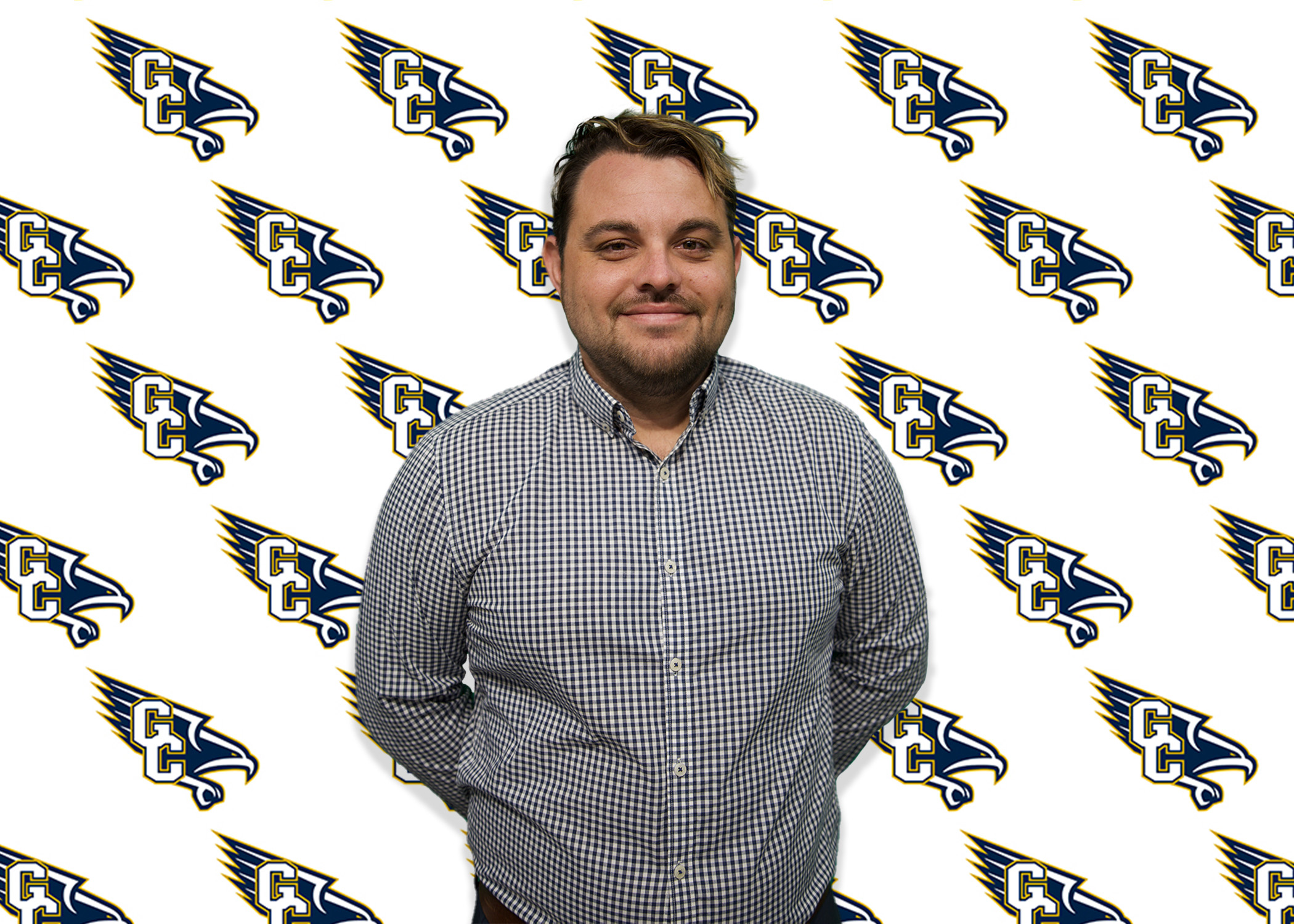 Andrew Shirdon enters his first season as head ice hockey coach at Our Lady of Good Counsel. He returns to the school from which he graduated in 2012.

“We are excited to welcome one of our alums back to campus,” Good Counsel Athletic Director Steve Howes said. “Andrew’s passion for GC and the game of hockey stood out during the search. His commitment to competitive excellence and the student-athlete experience will serve our ice hockey program well.”

The Falcons compete in the Mid-Atlantic Prep Hockey League and the Washington Catholic Athletic Conference.

Shirdon comes to Good Counsel after serving the 2021-22 season as an assistant middle school and high school coach at the Bullis School in Potomac, Md. In 2019-21, he assisted with the varsity B and JV teams at Gilmour Academy, a Catholic school in Gates Mills, Ohio.

For three years (2018-21), Shirdon was also head coach of Gilmour’s bantam 2 coed team. He led the 14U Gladiators to the 2019 and ’21 Cleveland Suburban Hockey League A3 playoff championship.

Shirdon began his hockey coaching career as a two-year (2016-18) assistant with the 18U Wells Warriors in College Park, Md. It was there at the Herbert Wells Ice Rink from 2011-18 that he taught people of all ages how to skate.

Shirdon has extensive experience teaching golf and is a PGA Class A professional. He originally came to Ohio to work at Shaker Heights Country Club as the first assistant golf professional.

During his summers while in college, he served several paid internships. In 2014, at Caves Valley Golf Club in Owings Mills, Md., he managed golf carts the week the venue hosted the first LPGA International Crown.

Shirdon sees a lot of similarities between golf and hockey.

“When a student is struggling in either sport, the best thing to do is to go back to the basic fundamentals,” he said. “In golf, it’s grip, stance and posture. In hockey, it’s inside edges, outside edges and stride. I look for drills that stress the basics of hockey so that they become second nature.

“The goal is to work the fundaments and push the players to try new things by creating a fun atmosphere through drills and interactions.”

Shirdon was an honor roll student at Good Counsel. He played golf all four years, his final three on varsity. He was named honorable mention All-WCAC as a senior in 2012 and helped the Falcons place third in the WCAC Tournament. It was GC’s first top-three finish in the event in 20 years.

Shirdon earned a bachelor’s degree in professional golf management (PGM) from the University of Maryland Eastern Shore in Princess Anne. It is the only Historically Black College and University to offer that major. He competed in several intramural and interscholastic PGM events. He served as president and vice president of the school’s PGM Student Association.

Andrew Patrick Shirdon was born in Cheverly, Md. He was raised and currently lives in Hyattsville, Md. He is the son of Donna and Patrick Shirdon. He works as a real estate agent for the Keller Williams Flagship of Maryland.