Andy began his coaching career, at the youth level in 2001, in the Rockville Football League. He took over a disbanded Bears program and rebuilt it into a championship caliber program over the past 15 seasons. The Bears program has won multiple league and state championships during his tenure. Andy has also served on the RFL Board of Directors since 2003 and is currently the league’s Vice President/Director of Football Operations.

Andy is the General Manager/Head Coach for the Montgomery County Bearcats in the GYFL. This is a spring all-star team comprised of elite 7th & 8th grade players. The Bearcats are the reigning GYFL champions and have won three straight championships. Also, Andy has been selected to coach in 8th grade Maryland Crab Bowl game since its inception in 2009.

Andy is a graduate of Good Counsel H.S., class of ’83. Andy graduated from Western Maryland College in 1987. He played football at WMC for 4 years and was the team captain his junior and senior seasons. He and his wife, Estelle, reside in Rockville and have 5 children. 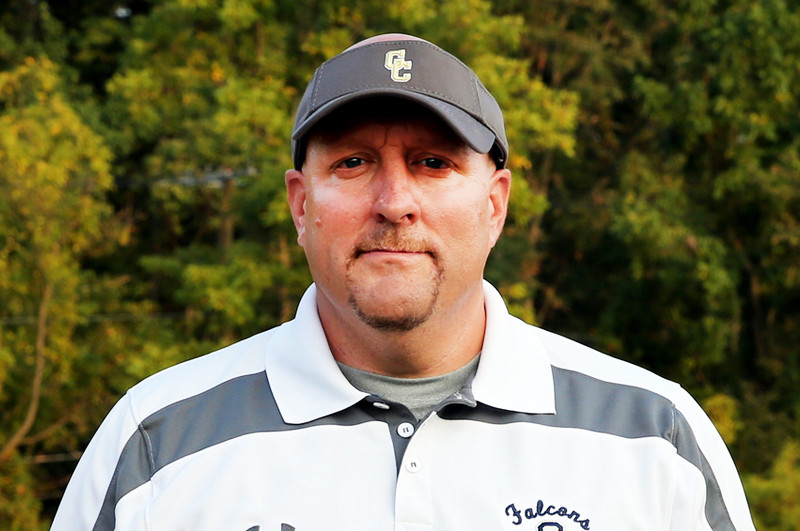 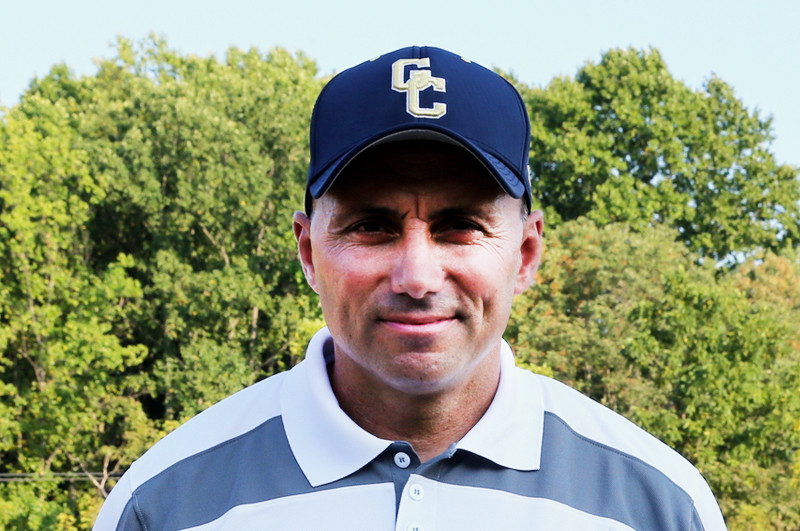