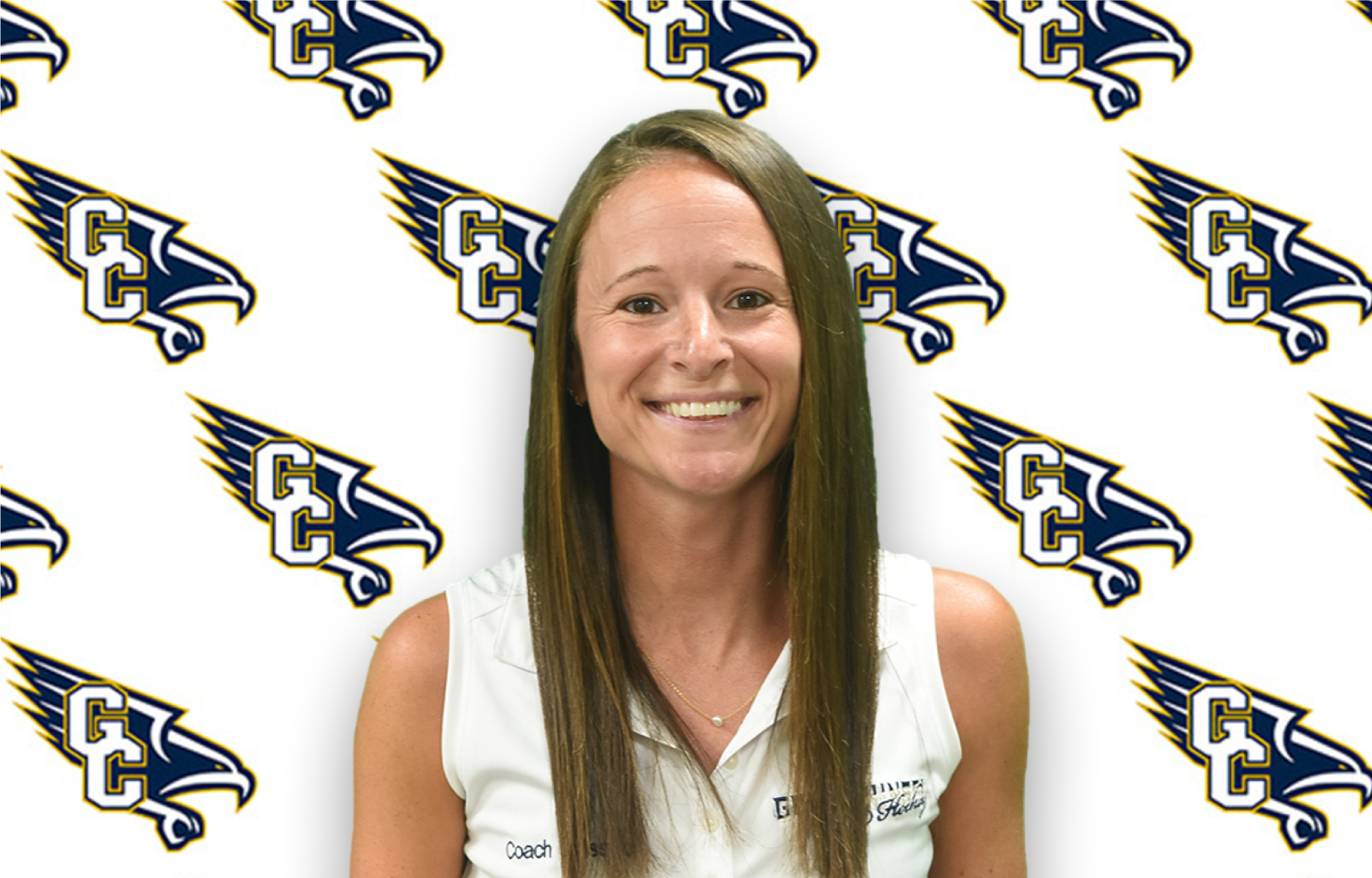 Kelly Massino has built the Our Lady of Good Counsel field hockey program into one of the area’s finest. Since becoming head coach in 2016, she has led the Falcons to the Washington Catholic Athletic Conference title game five times and won two championships (2018, ’19).

The 2019 Falcons captured the WCAC over St. John’s by rallying from two down to win in overtime, 3-2. Lauren Gerold earned first-team All-Met honors. Her team finished second in The Washington Post’s 2018 final ranking and fourth in 2019.

In 2020, Massino was a regional winner of the Positive Coaching Alliance Double-Goal Coach Award.

Massino’s coaching philosophy is to build each student-athlete from the inside out using the five Xaverian values Good Counsel follows: simplicity, humility, compassion, zeal and trust. She helps each player learn and grow on and off the field by encouraging hard work, teamwork and sportsmanship. She strives to foster a love for the game in each of her student-athletes.

Massino guided Springbrook’s 2011 team to a 12-3 record highlighted by the regional 4A South championship and state semifinal appearance. The Blue Devils had 332 shots on goal and outscored their opponents, 65-16. Piper Stiller was named first-team All-Met, the first time in 20 years a Springbrook player was so honored.

Massino was the Falcons’ head JV field hockey coach in 2014-15 and assisted with the varsity. She has also served Good Counsel as an indoor track coach, as well as girls lacrosse and softball coach. She is a physical education and health teacher at the school. In recognition of her hard work and dedication to the school and community, the Archdiocese of Washington High Schools Principals Association honored her as Good Counsel’s 2015 Novice Teacher of the Year.

After college, Massino coached a variety of sports in Montgomery County Public Schools.

She also coaches for the Warhawks Field Hockey Club and the Bethesda Lacrosse Club. She has achieved Level 1 coaching certification from the National Federation of State High School Associations for field hockey, girls lacrosse and softball and a United States Lacrosse Level 2 certification for girls lacrosse. In addition, she is a certified yoga instructor.

Massino has directed a field hockey summer camp at Good Counsel each year since 2015.

An honor roll student at Springbrook before graduating in 2003, Massino was a three-year starter in field hockey and lacrosse. She played one season at Frostburg (Md.) State University before a knee injury ended her career.

Massino graduated from Frostburg in 2008 with a bachelor of science degree in liberal studies with a minor in health promotion. In April of 2022, she earned a master of education in athletic coaching and administration from Point Park University in Pittsburgh.

Massino, born in Silver Spring, Md., and living in Olney, is the daughter of Donna and Michael Massino, Sr. She has an older brother, Michael, Jr.