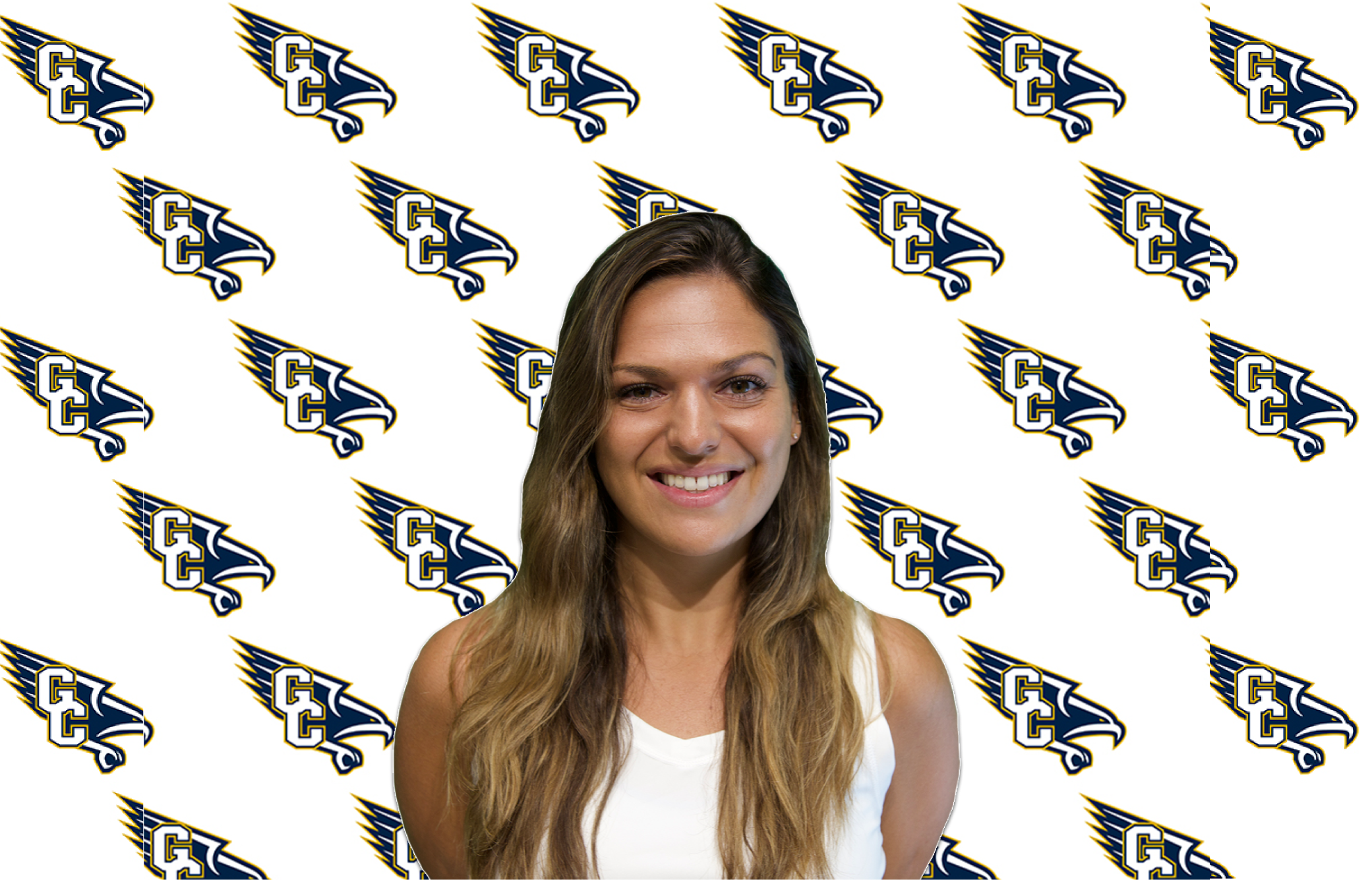 Under Claire Zagami Kapoor’s direction, Our Lady of Good Counsel has one of the Washington, D.C., area’s finest high school cheerleading programs. In addition to supporting Falcon athletic teams, her cheerleaders have competed with distinction.

In the two years (2018-19) the Independent Schools of Maryland Cheerleading Competition has been held, the Falcons have won it both times. Each year, two of Kapoor’s captains earned Rising Star awards.

All Days are Required

*Candidates may leave after their evaluation is complete.

Tips for a Good Tryout

How to Improve Jumps and Motions

Several of Kapoor’s cheerleaders have gone on to perform in college, including major NCAA Division I programs Maryland and N.C. State.

Kapoor, who came to Good Counsel in 2013, believes that being a coach is not just a role you fill but is who you are.

“It takes an inner strength to lead a group to achieve a common goal, to drive excellence and to train for the unexpected,” she said. “It is caring about the team while seeing the individuals as well. It is the skill of highlighting lessons in your sport, which will benefit your athletes as they move through life.”

Competing under the name Claire Zagami, Kapoor was six times recognized as a National Cheerleaders Association All-American. Her first three came during her final three seasons at Sherwood High School in Sandy Spring, Md. She was captain her senior year. She also played varsity lacrosse as a freshman. She graduated as an Honor Roll student in 2008.

Kapoor was also a three-time All-American (2008-11) at Salisbury (Md.) University. She served as captain her final season. Her name appeared on the Dean’s List, and she was a Presidential Citizen Scholar for maintaining at least a 3.5 GPA.

Kapoor was born in Rockville and grew up there and in Brookeville, Md. She teaches health and physical education for Montgomery County (Md.) Public Schools. She and her husband, Hitesh, live in Silver Spring, Md.