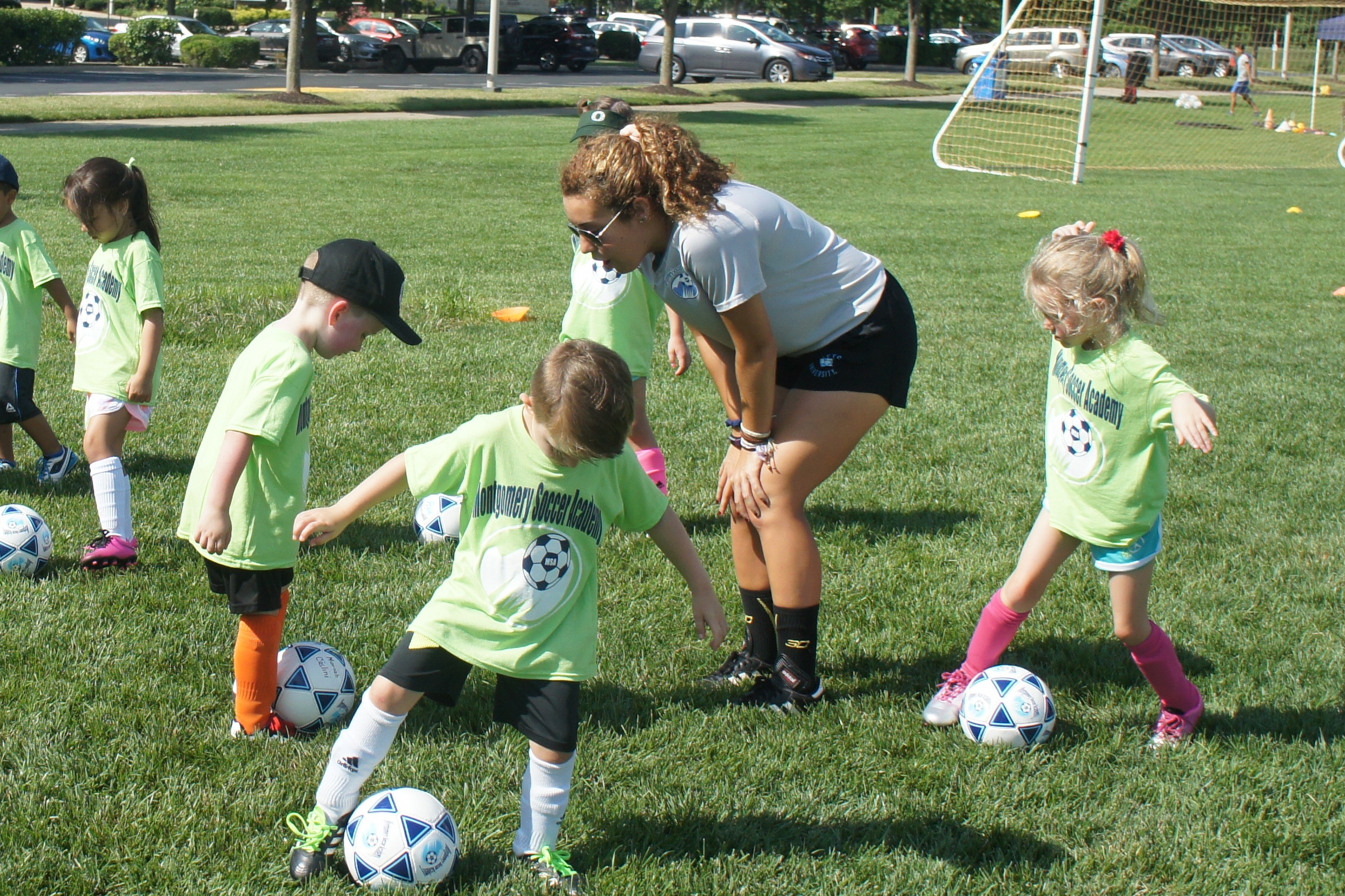 For 32 years the camp goal has been to help children learn and love soccer by emphasizing skill work and small sided games. These encourage: maximum touches for better control; proper form and technique; increased confidence with the ball.

Activities include a variety of skill lessons, games and contests to keep the children interested and learning. A strong emphasis on individual instruction along with the low camper to counselor ratio allows campers of every level and experience - recreational to select - to enjoy and improve. Instruction includes dribbling, shooting, passing, foot skills, plus 1-v-1, ball fakes and heading at the appropriate level. The camp is staffed by high school coaches, college and high school players as well as other area professionals.

For all details and to see why MSA is one of the longest running and most popular day camps in the area, visit www.msasoccercamps.com. 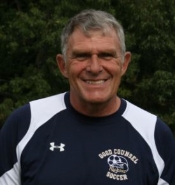 Jim Bruno has been coaching the GC Girls' Soccer team since 1988. During that time, Coach Bruno has won thirteen WCAC Championships and had 16 Nationally ranked teams. He was named National High School Coach of the Year in 1998 by the Adidas/National Soccer Coaches Association. He was also recognized as Montgomery Soccer Inc.'s "Premier Coach of the Year" and has been awarded COY honors by Washington Post, Gazette, and Maryland State. He holds a NSCAA Premier Coaching Diploma. Along with coaching the Good Counsel Girls' Soccer team, Coach Bruno has coached boys and girls at every age and level. He is currently on the staff of Potomac Soccer Club. He has been directing the Montgomery Soccer Academy for 32 years, providing summer camps, clinics, personal coaching and leadership training.