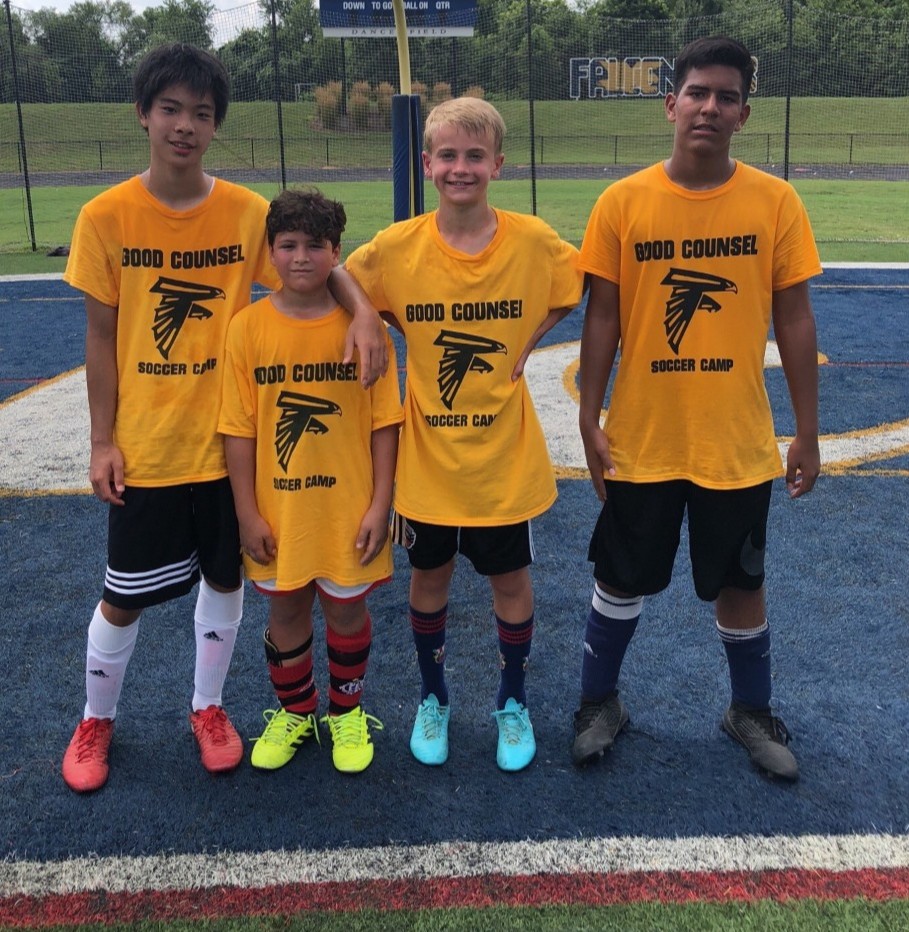 The Good Counsel Soccer Camps are designed for players of all levels who want to learn and improve their fundamental soccer skills in a fun and encouraging environment. Players are given the unique opportunity to receive individual instruction from top-notch coaching staff and varsity players.

Each day is filled with a variety of activities to promote correct soccer technique including: small-sided games; technical and ball mastery skills sessions; shooting drills; and much more.

Description: The final step in your summer training! This Evening Camp is for boys and girls entering 9th – 12th grades and preparing for the high school tryout or fall season. The instructions will be led by Jim Bruno, Varsity Girls Soccer Coach, and Jeremy Spoales, Varsity Boys Soccer Coach. They will be joined by other high school and professional coaches who will work with players on fitness, tactics and skills.

* Registration for this camp is processed by Montgomery Soccer Academy (MSA). When you click on the registration button, you will be directed to the MSA website.  Note: Players who have already played on any Good Counsel Soccer Team may not attend. 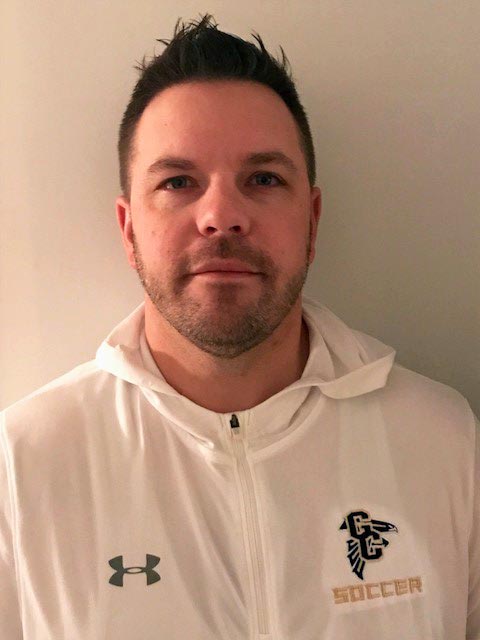 Coach Spoales is currently the GC Varsity Boys Soccer Head Coach at Good Counsel, and the 2005 Head Age Group Coach at Potomac Soccer. He holds a USSF C License and a National D License. In the summer, Coach Spoales leads the CCL PRO23’s where he won the PRO23 Championship in 2016. He also works at the prestigious National Futbol Academy Camp held each year in Eastern Pennsylvania.

During his tenure as the Varsity Boys Coach at Good Counsel, the boys have reached unprecedented heights. Over the past five years, the team has never had a losing record and made it to at least the semi-finals of the WCAC Tournament each year.  In 2021, he led the team to a WCAC Championship, the program’s first in 33 years.  The team also finished ranked 1st in the Washington Post for the first time in school history.  Under Coach Spoales, Good Counsel has had three first-team All-Met selections and sent several players to play in college.

Prior to coming to Good Counsel, Coach Spoales was the varsity boys coach at Clarksburg High School. While at Clarksburg, Coach Spoales guided the team to the 2009 3A State Championship. He won the 2009 Maryland State Coach of the Year and took the Coyotes to three more Regional Finals. He has also coached at the Damascus Alliance and FC Frederick Soccer clubs, as well as with the District and Olympic Developmental Programs.

Coach Spoales got his start at Paint Branch High School where he was the JV and varsity coach. Under Coach Spoales, the Panthers made it to their 2nd Regional Final in school history.