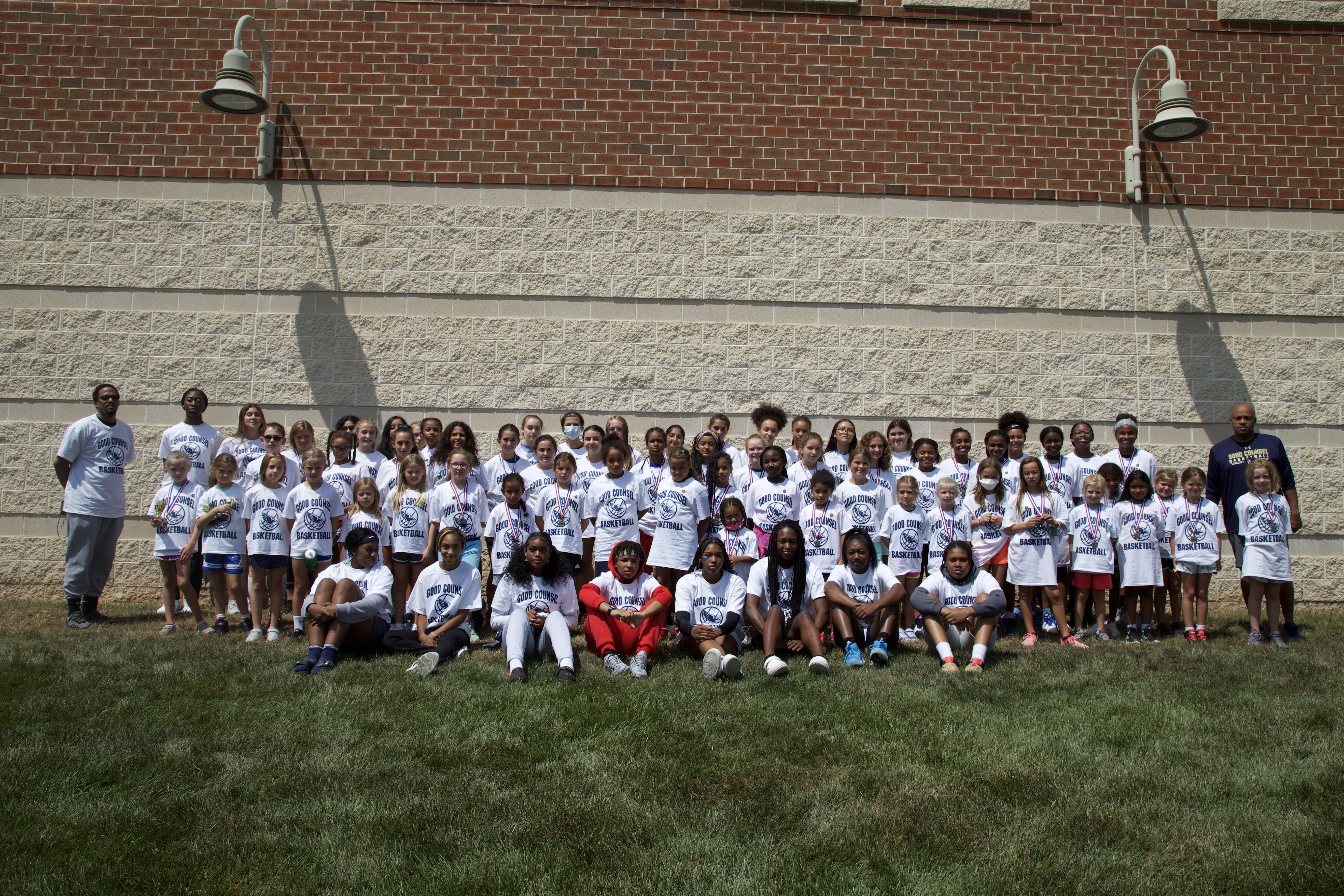 The GC Girls Basketball Camp stresses individual fundamentals and team play for girls ages 6-14. The sessions are taught by players and coaches from Good Counsel - a team recognized as one of the top ranked programs in the nation. A small counselor to camper ratio ensures that all players receive individual attention during the week. We want all campers to walk away from camp having had a positive experience with the game of basketball. 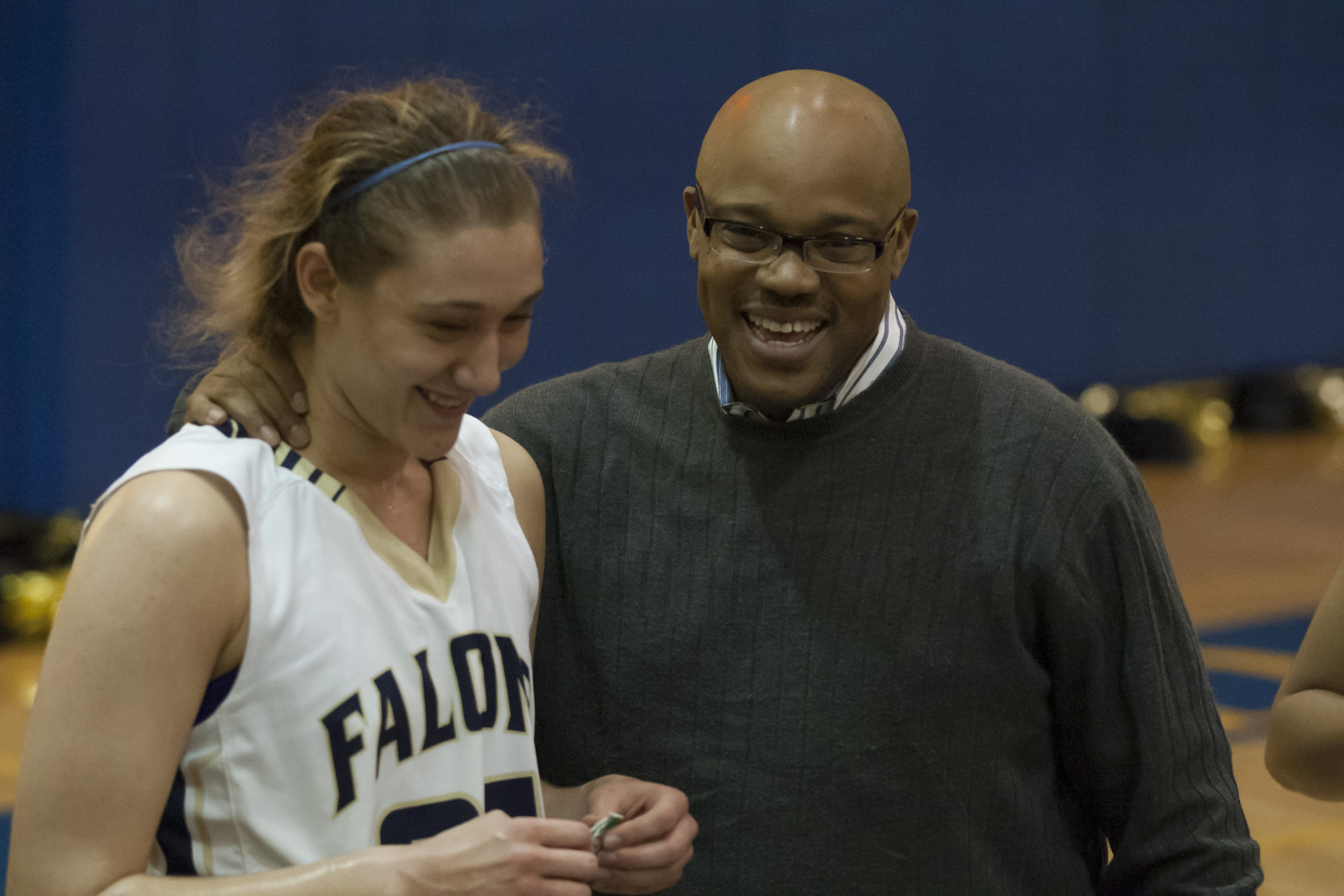 Milt Kimbrough is a 22-year veteran coach of girls’ basketball. Currently, he is in his fourth season as Varsity Girls Basketball Head Coach at Our Lady of Good Counsel High School. Coach Kimbrough was also the Head Varsity Coach at the Washington Christian Academy in Olney, Maryland, and led the team to win the 2010 Division I Christian League State Championship.

Coach Kimbrough is a 1988 graduate of University of Akron where he played football. He is the Lead Administrative Officer at the National Institute of Mental Health.