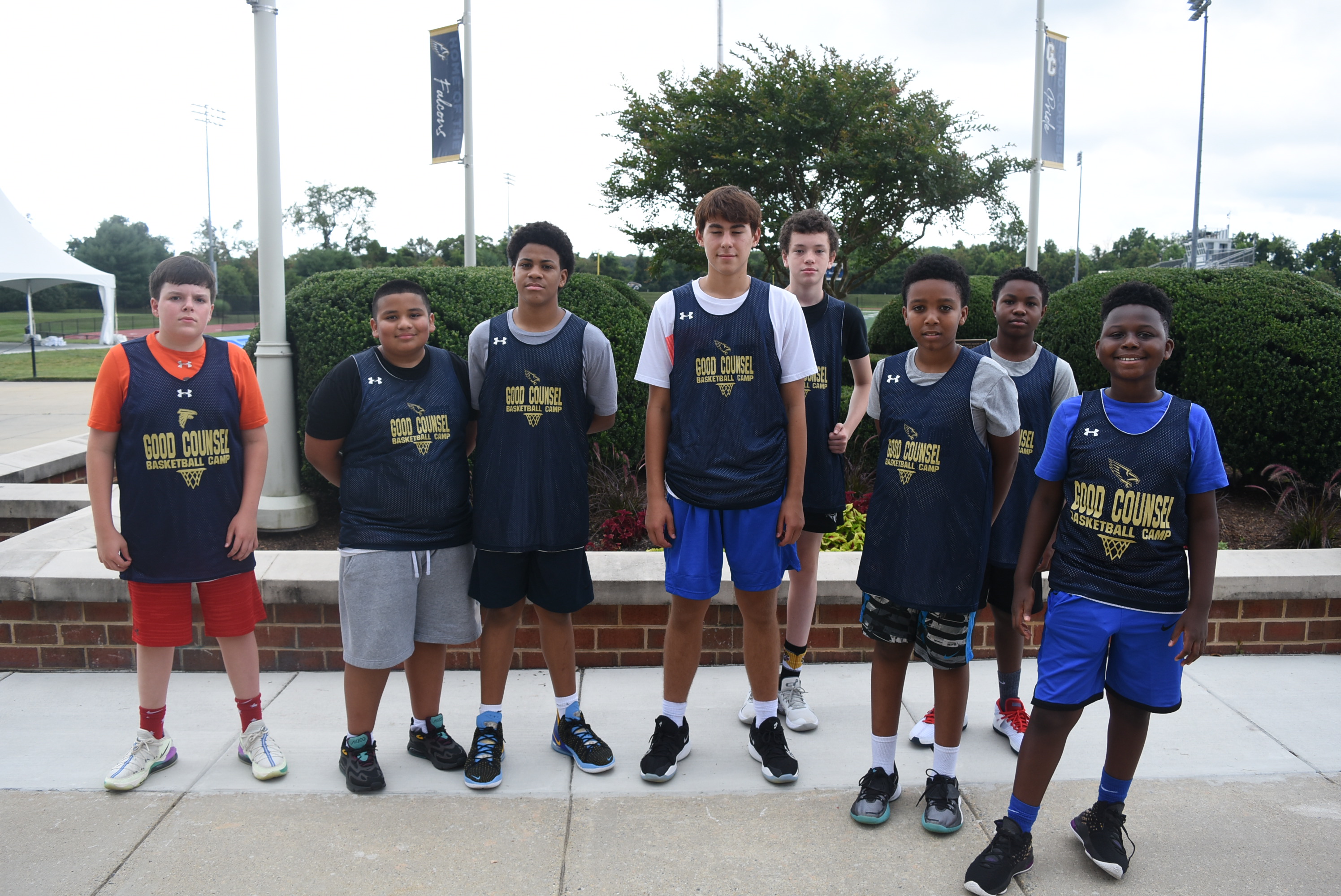 Camp Mission Our mission at Good Counsel Basketball Camp is to encourage and assist growth in our campers through the game of basketball. Our coaches place an emphasis on individual skill development, which includes training in shooting form, ball handling, passing and offensive moves. We also stress training in defensive principles, rebounding, and conditioning, as well as the importance of citizenship and team building. Participants will practice these fundamentals daily during skill stations and full court games. 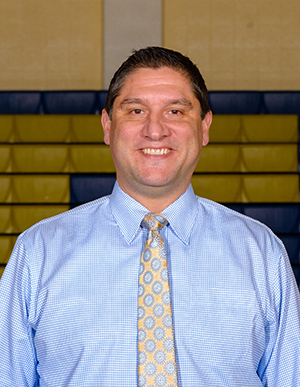