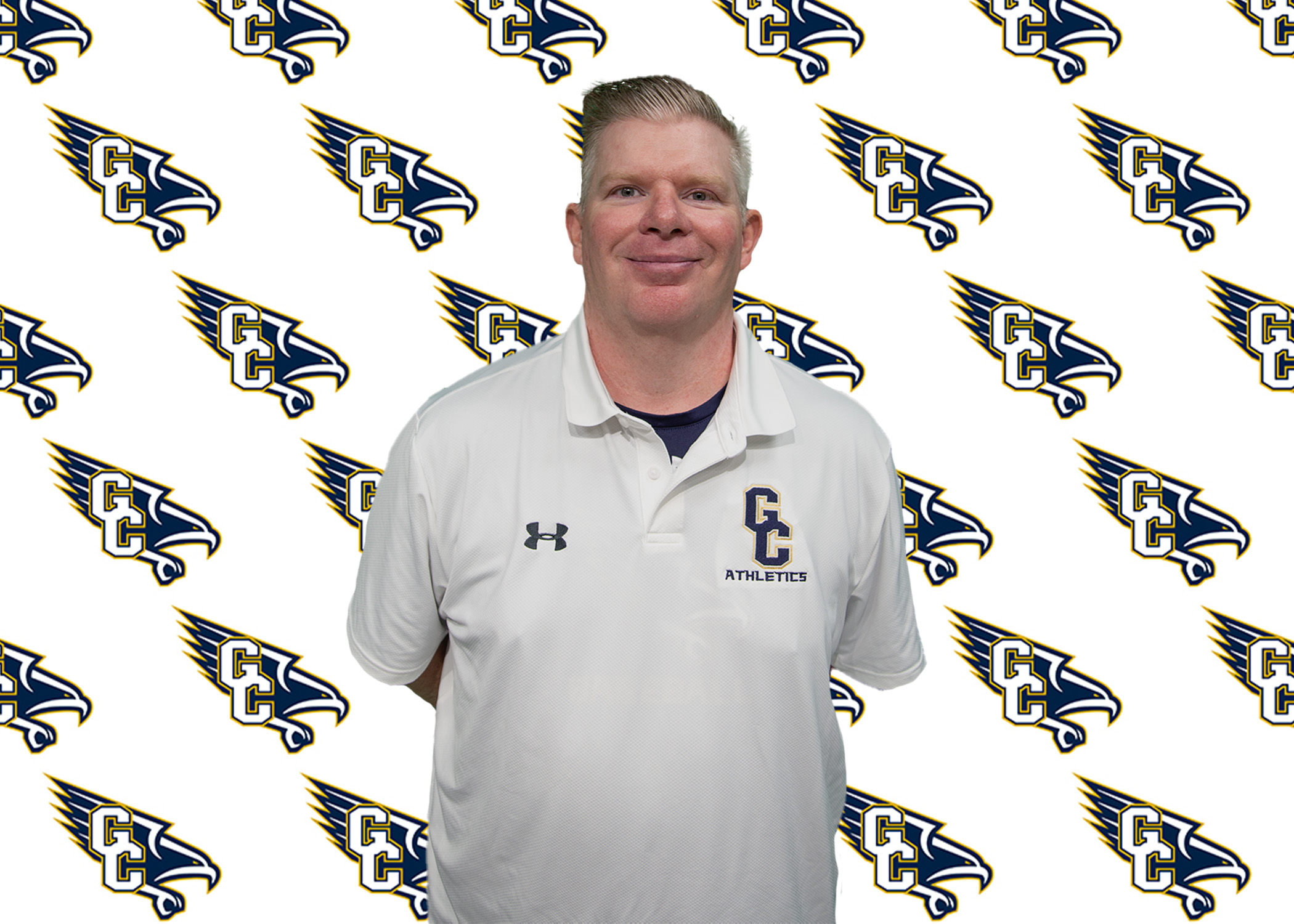 Steve Ballance has enjoyed tremendous success coaching baseball. He is looking to bring that same drive and determination to his first season as head baseball coach at Our Lady of Good Counsel.

“We are excited to welcome Steve as the new leader of our baseball program,” Good Counsel Athletic Director Steve Howes said. “His passion and love for the game stood out during our search process, as did his desire to be at Good Counsel. His teams are known to get the most out of their ability. Those who have played for him rave about his knowledge of the game and his ability to teach it.”

Ballance takes over a Falcon team that finished 12-14 in 2022 (7-4 Washington Catholic Athletic Conference).

During his 20 years as a head baseball coach on the youth, high school and college levels, Ballance has won more than 70 percent of his games and contributed to several championships.

Ballance and Will Frazier are co-founders and co-owners of Dig In Baseball, a Gaithersburg, Md., training, coaching and skills-development program. The organization features about 16 teams annually for youngsters 8- to 22-years-old.

Many of Ballance’s former players have played in college. These schools include, among others, Maryland, North Carolina State, Virginia, Duke, Xavier, Towson, Wake Forest, South Carolina, UPenn and the Naval Academy.

More than 100 of his players have competed in the Minor Leagues. Three have made it to the Majors: Bruce Zimmermann (Baltimore Orioles), Ryan Meisinger (Baltimore, St. Louis Cardinals, Chicago Cubs) and Josh Hader (Milwaukee Brewers).

In 2009, Ballance guided Anne Arundel Community College to the Maryland state junior college championship and was named Coach of the Year. The Riverhawks won a then-school-record 39 games.

Ballance began his coaching career in 2002 with a five-summer stint as head coach of the Yankee Rebels 17U. From 2006-08, he led the Baltimore Waves 19U to three state titles and three Dizzy Dean Baseball World Series. The club placed in the top 4 each year, including runner-up in 2006.

For two seasons (2004-05), Ballance was head JV coach and a varsity assistant at Centennial High School in Ellicott City, Md. In 2004, the Eagles (21-4) won a state championship. They were the first Howard County team to be ranked No. 1 in the Baltimore Sun’s final poll.

Ballance and Frazier opened Dig In Baseball in July 2011. In addition, they are former contributing editors to Baseball The Magazine. Ballance was also a guest on a May 2015 episode of ESPN’s Outside the Lines with Bob Ley.

At Sparrows Point (Md.) High School from 1995-99, Ballance lettered in baseball, soccer and basketball. On the diamond, he was named All-Division at four positions: catcher (freshman), third base (sophomore), pitcher (junior) and shortstop (senior). He was the Pointers’ MVP his final three seasons. As a junior and senior, he was named honorable mention All-Baltimore County. Several of his school records still stand.

During the fall of 2000, Ballance sustained a career-ending injury while playing baseball at Essex Community College. “It got me into coaching a lot earlier than I expected,” he says. He graduated from Essex, now Community College of Baltimore County Essex, with an associate’s degree in business management.

Ballance was born in Baltimore to Patricia and the late Kenneth Ballance. His father started the softball program at Villa Julie College (now Stevenson University) and is a member of the school’s Hall of Fame.

Ballance and his wife, Stephanie, live in the Baltimore area. They have two daughters, Brooke and Skylar.