Aug 31 2020 11:59 AM
Share to FacebookShare to TwitterShare to LinkedInShare to PinterestShare to EmailPrint this page 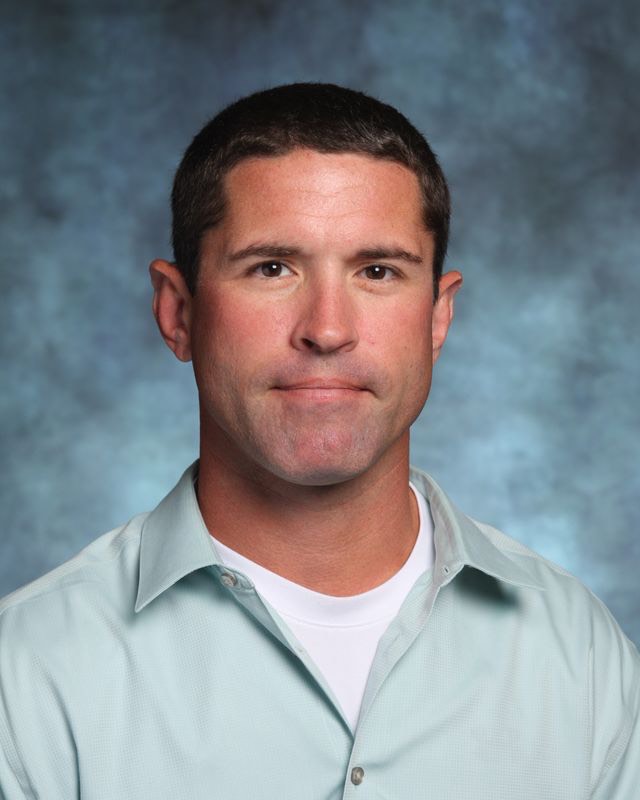 "I'm excited to be back," Saar said. "Being able to be at practice every day will be great. I'm going to enjoy the challenge."

"Skylar led our wrestling team to unprecedented heights, mentoring exceptional wrestlers like Olympian Kyle Snyder and many others," Howes said. "Our student-athletes deserve the best opportunity to maximize their talents, and I know Skylar can do that again.

"We want Good Counsel athletics to be synonymous with excellence in all sports. I'm excited to watch our wrestling program grow and develop under Skylar's guidance."

After leading the Falcons from 2004 to 2017, Saar served as an assistant the past two seasons under Kevin Phelps.

Howes didn't have to go far to find Saar. He has been Good Counsel's strength and conditioning coach since 2004 and teaches physical education and international baccalaureate exercise science.

Saar guided the Falcons to five Washington Catholic Athletic Conference championships (2011, 2013-16). In 2013 and '16, his teams won the Maryland Independent Schools state title. Both of those squads were also ranked in the Top 50 nationally.

Snyder is among several of Saar's wrestlers who have gone on to wrestle in college. Snyder's brother, Kevin, followed him to Ohio State after winning a state championship. Stephen Snyder, a two-time state winner, wrestled at Army.

Prior to graduating from Good Counsel as an honor roll student in 1998, Saar wrestled for four years at 152. He placed at state his final three seasons and was named second-team All-Met as a senior.

Saar played four years of rugby at James Madison University and graduated in 2002 with a degree in kinesiology. In 2006, he added a master's in exercise physiology from California University of Pennsylvania.

Saar is a certified specialist in strength and conditioning and performance enhancement. He and his wife, Sarah, a Good Counsel science teacher, live in Derwood, Md., with their daughter, Everly.