Feb 26 2019 2:44 PM
Share to FacebookShare to TwitterShare to Google+Share to LinkedInShare to PinterestShare to EmailPrint this page 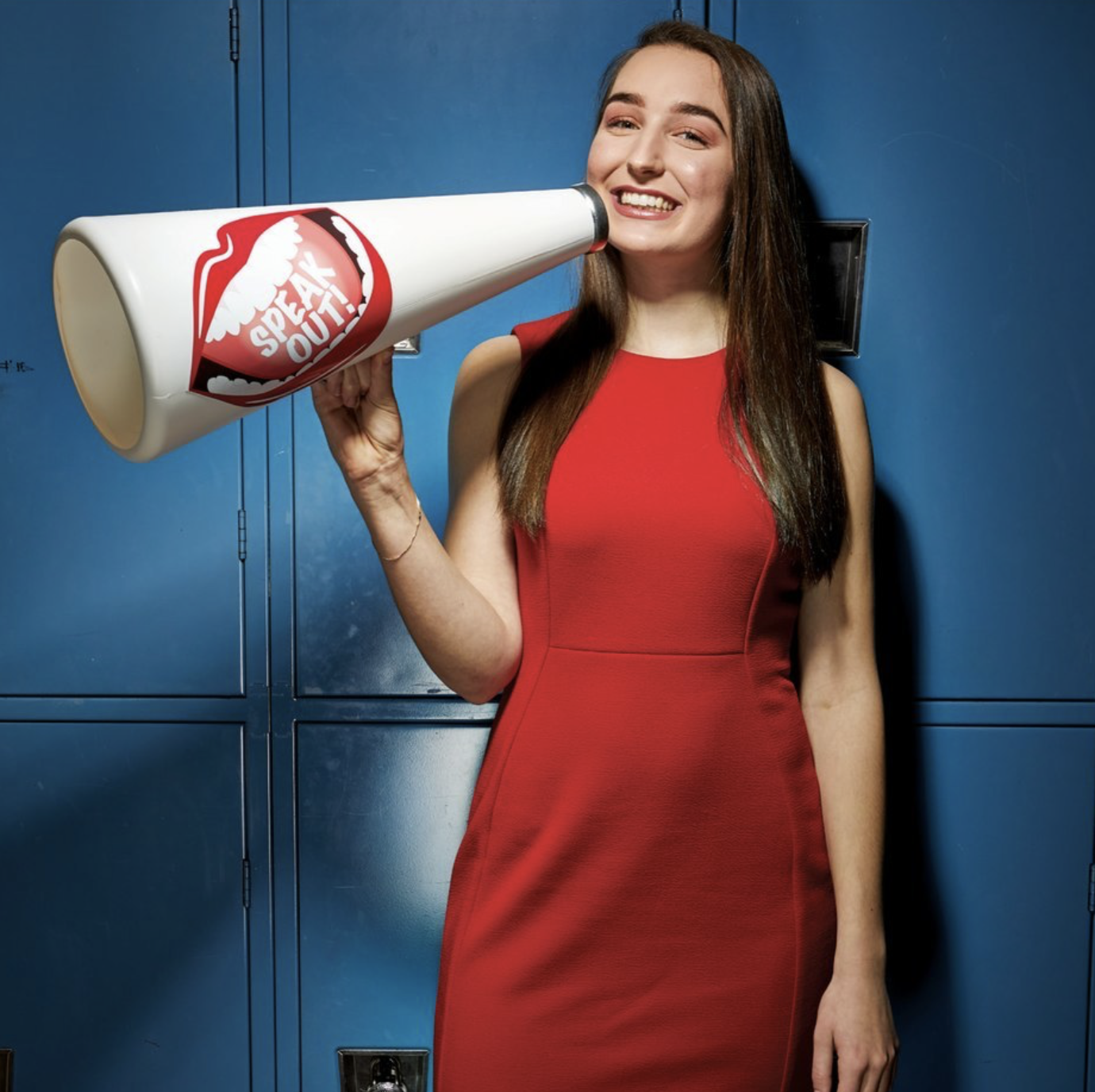 "I couldn't believe I won," says Grace, who earned a scholarship from the sponsor, Our Lady of Good Counsel High School in Olney, the school she was planning to attend. "I did it without a lot of experience and wondered what kids could do with some experience."

Inspired by her victory, Grace created a free public speaking program called "Speak Out!" for middle school students. The program provides after-school activities and mini-competitions to help students overcome their nervousness about public speaking and is now offered at two Catholic schools, one in Gaithersburg and one in Rockville. To date, the program has served more than 100 students, including six who have earned scholarships through the same public speaking competition that Grace won.

"It was very impressive how Grace took it on. She was super organized and had a plan," says Helene Redmond, Grace's English teacher at her former school, St. Martin of Tours in Gaithersburg.

Grace put in more than 600 hours building the "Speak Out!" program, earning the Girl Scouts' highest honor—the Gold Award—for her efforts. She hopes the program will continue after she graduates, with the help of younger high school students she's recruited.

Grace, 18, is also a member of Good Counsel's speech and debate team, and its chamber choir. She's active in her church and has taken service trips in the U.S. and to the Dominican Republic.

She realized at age 10, while helping to organize her grandmother's surprise 70th birthday party, that she wanted to be an event planner, so she is planning to study hospitality management in college.