Mar 29 2021 9:56 AM
Share to FacebookShare to TwitterShare to LinkedInShare to PinterestShare to EmailPrint this page 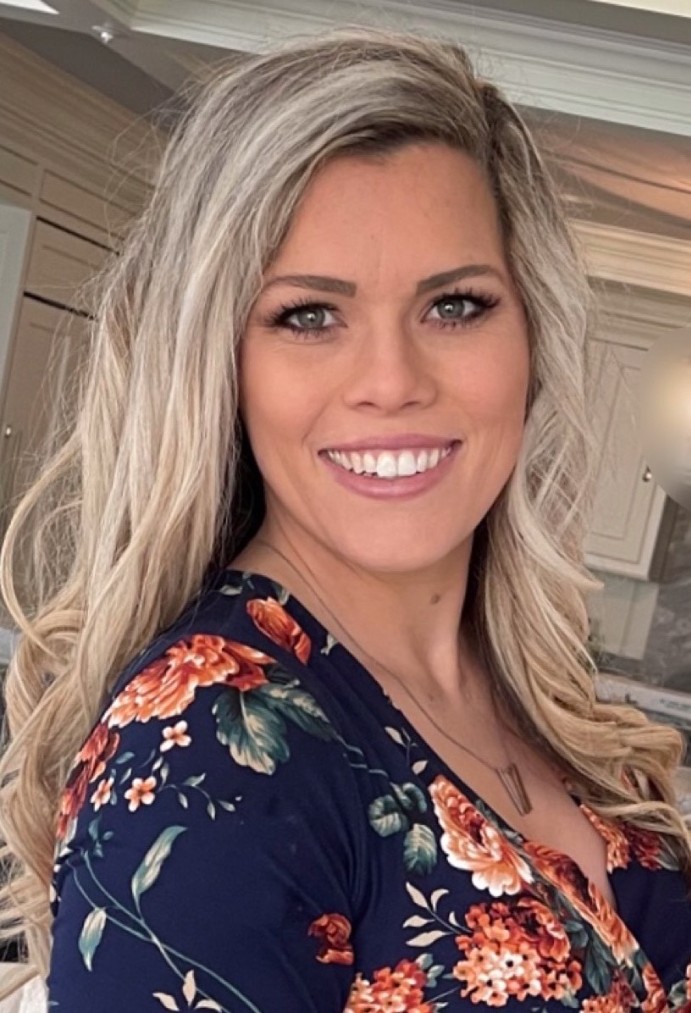 "Tiffany stood out in the interview process with her passion, determination and knowledge of the game" Good Counsel Athletic Director Steve Howes said. "People we spoke to raved about her communication skills, energy and ability to connect with players of various skill levels. I am confident she will be a terrific leader by example for our student-athletes.

"I'm excited to welcome her to our Falcon Family and witness our program grow under her direction."

Pratt has been a personal softball hitting and fielding coach since 2007. She has also worked as a personal trainer and health coach since 2014 after becoming certified by the National Association of Sports Medicine. That same year, she was head softball coach at The Academy of the Holy Cross in Kensington, Md.

Pratt, playing under the name Tiffany Messerschmidt, earned a full scholarship to BYU in Provo, Utah. She started in left field and batted second for four seasons (2009-12). She was a team captain as a junior and senior and batted .355 both years.

The Cougars competed in the Mountain West Conference her first three seasons and in the Western Athletic Conference her senior year. They won four league championships and qualified for the NCAA Tournament. During Pratt's sophomore year (2010), BYU won the Austin Regional by downing host Texas to advance to the only Super Regional in school history. Its final ranking was a school-best 15th in the nation.

Accolades poured in for Pratt following her final two seasons. She was named first-team All-Ventura County both times and, as a senior, first-team All-Southern California. She was Marmonte League MVP in 2007 and most valuable offensive player in 2008. Cal-Hi Sports honored her on two first teams: All-State Underclass (2007) and All-State (2008). Thousand Oaks High named her 2007-08 Female Athlete of the Year.

Pratt graduated from Brigham Young University in 2013 with a bachelor of science degree in exercise and wellness. BYU and the WAC honored her as a scholar-athlete in 2011-12.

Pratt was born and raised in Thousand Oaks and now lives in Adamstown, Md. She and her husband, Josh, have three children: daughters Quincy and Kendall, and son Parker. They are expecting their fourth child in early May.