Nov 11 2019 11:14 AM
Share to FacebookShare to TwitterShare to Google+Share to LinkedInShare to PinterestShare to EmailPrint this page 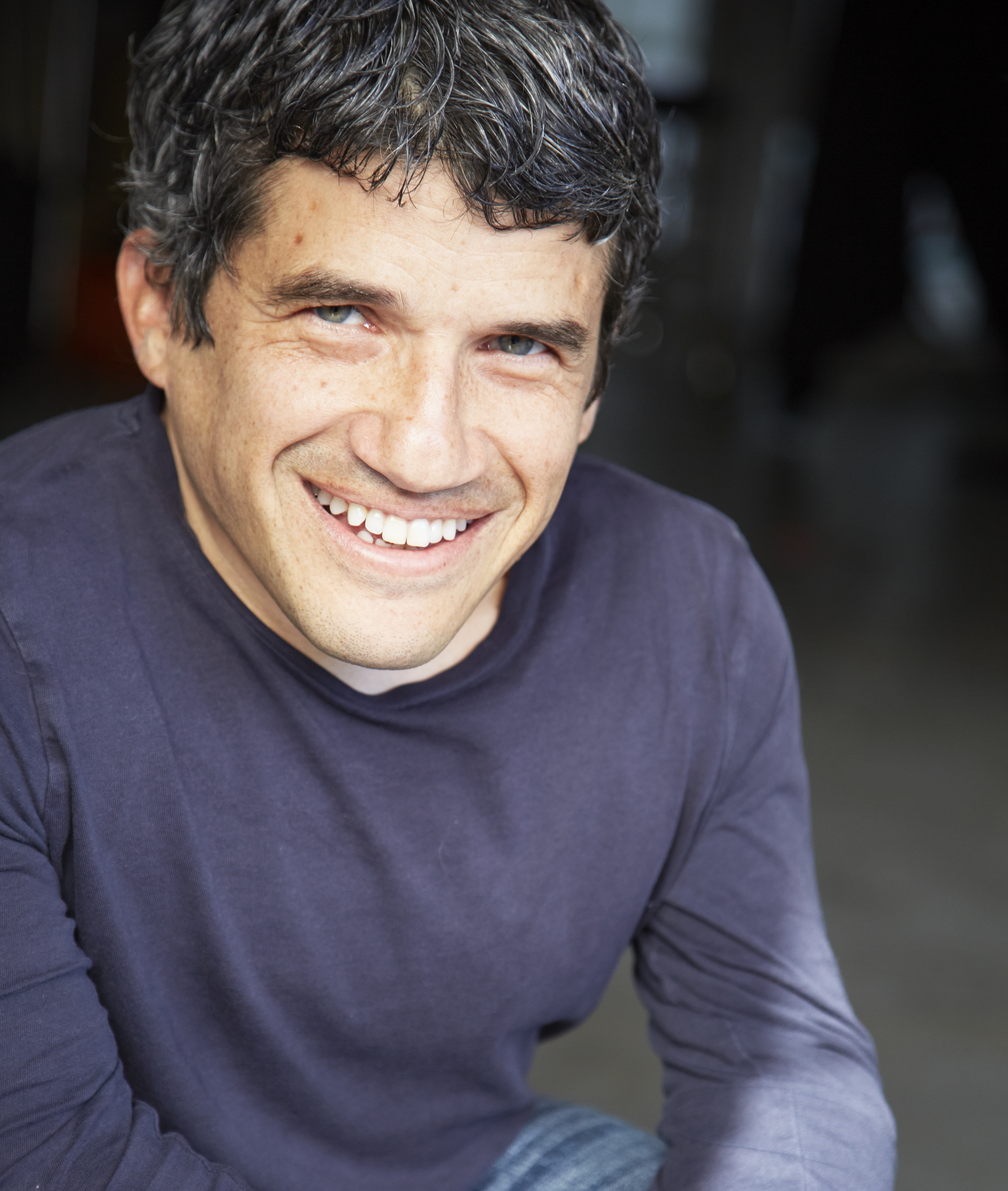 What is your favorite or most prominent memory from GC? *

Performing the bawdy Speech and Debate scene, "Lone Star" with Kelly Shikitka during spring arts week in library to some appreciative classmates and stunned faculty.

What is your biggest accomplishment? *

Besides raising two great kids, starring as the male lead in the OBIE award winning Mabou Mines' DollHouse in NYC, Kennedy Center and all over the world.

What is your favorite vacation spot or place to travel? *

Madrid. The less glamorous of the European cities, I love the laid back vibe mixed with old world charm and real city grittiness.

What is the most interesting place you have lived?*

I lived all over the island of Puerto Rico for a few months prior to the hurricane shooting Amazon's Mad Dogs. It's a beautiful island with beautiful people. One night I'd be put up in a luxury hotel and the next night in a closed down hostel depending on where we were shooting.

What are your most notable interests/ hobbies? *

For the past couple years I have been serving as the President of Little People of America, the world's largest support organization for people of short stature and dwarfism. It leaves little time for any hobbies other than fantasy football.

Name three things you want to do in the next five years:*

Produce, write and act in my own streaming service television series .Bring LPA and a team of medical specialists to Africa to support the LPs who haven't had the resources I've been lucky enough to benefit from in my lifetime. Take the family back to Hawaii for a vacation.